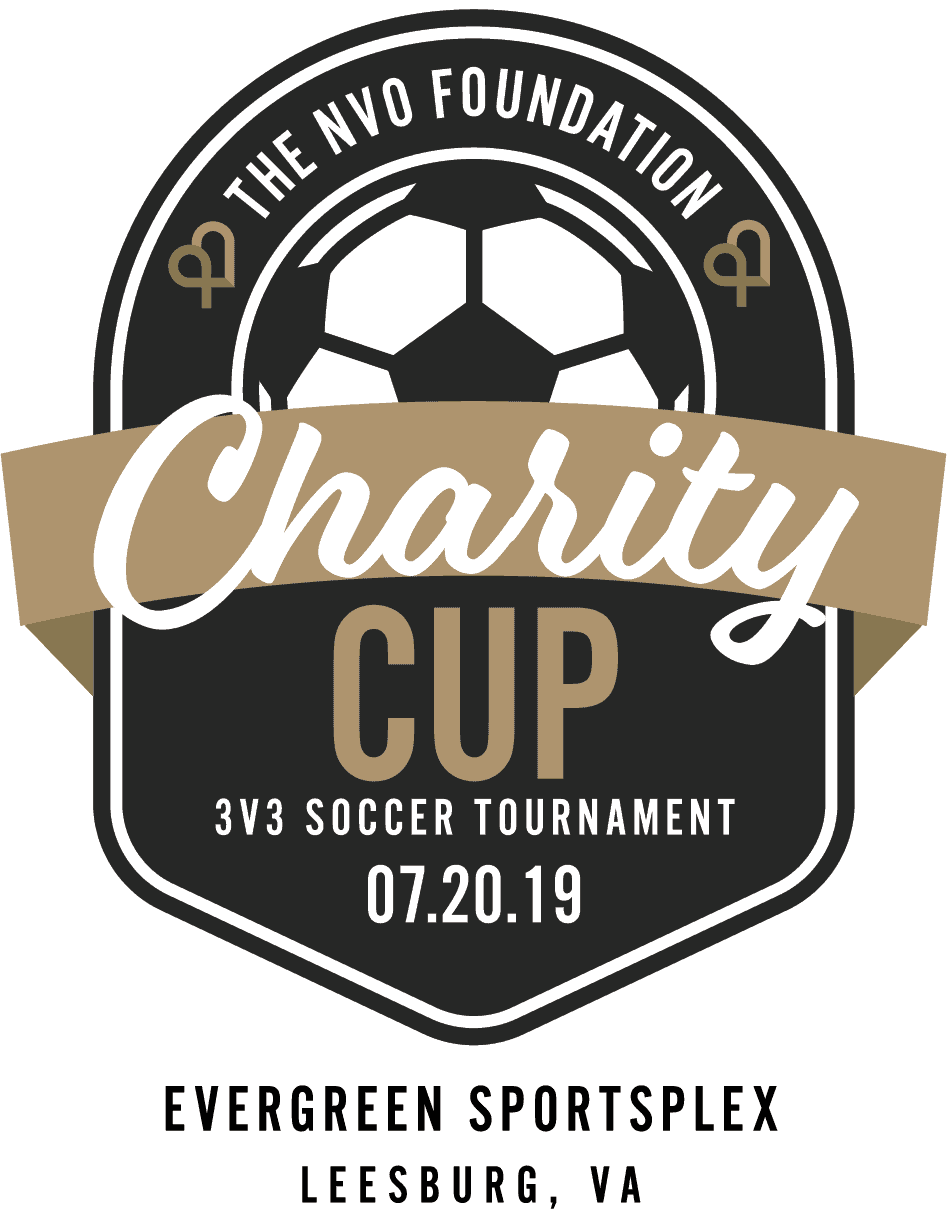 PLAYER REGISTRATION: All players must be registered on their teams’ registration form before the tournament begins. Any team or player determined by the event director to have falsified age or skill level will be dismissed from the tournament. All players must carry proof of age by birth certificate and turn in a completed medical waiver.

NUMBER OF PLAYERS: SIX is the maximum number of players on a team; three field players at one time. Teams playing more than 6 players during the course of an event will be disqualified.  Players may only play on one team per division. There are no goalkeepers in 3v3 soccer. Substitutes may occur at any dead ball situation, but players must get referees attention and enter and exit at the half-field mark only.

GAME DURATION: The game shall consist of two 10 minute halves separated by two-minute halftime, OR the game ends when a team reaches a 10 goal lead. Pool games tied after regulation play shall end in a tie. Playoff games cannot end tied. Games will start promptly at start time. Teams must all be present by the official start of the game. Game clocks will not pause or wait for any teams.

PLAYOFF OVERTIME: TEAMS WILL HAVE A 3 MINUTE “GOLDEN GOAL” OVERTIME PERIOD. If the score is still tied, the winner is decided by a shootout with the 3 players on the field at end of golden goal period.

GOAL SCORING: A goal may be scored from a touch on the offensive half on the playing field.

TIEBREAKERS: In pool play, ties between two or more teams will be broken by; 1) head to head results between tied teams; 2) goal difference in pool play; 3) fewest goals against in pool play; 4) goals scored

FIVE YARD RULE: In all dead ball situations, defending players must stand five yards away from the ball. If the defensive player’s goal area is closer than five yards, the ball is placed five yards from the goal area in line with the place of the penalty.

KICK-INS: The ball shall be kicked in to play from the sideline instead of thrown in.

GOAL KICKS: May be taken from any point on the end line, and not in the goal box area.

KICK OFF: May be taken in any direction.

PENALTY KICKS: Shall be awarded if, in the referee’s opinion, a scoring opportunity was nullified by the infraction. It is a direct kick taken from the top of the center circle (15ft. line) on the offensive side of the midfield line with all other players behind the midfield line. If a goal is not scored, the defense obtains possession with a goal kick. Penalty kicks are not live balls.

PLAYER EJECTION (YELLOW/RED CARD): Referees have the right to eject a player/coach from the game for continual disobedience or as a result of an incident that warrants sending the player off. RED CARD suspension = Rest of game PLUS next game. Tournament Director may eject the player for rest of tournament. Teams still play with 3 on the field

FORFEITS: A forfeit shall be scored as 3-0.

SPORTSMANSHIP: Players, coaches, and spectators are expected to act in the nature of good sportsmanship at all times. Abuse of the referees will not be tolerated. Any instance of such conduct will disqualify the responsible team from the event.  SITUATIONS THAT THESE RULES DO NOT ADDRESS ARE THE DECISION OF THE TOURNAMENT DIRECTORS.

We have a deal to make you smile this Memorial Day Weekend!

Kick off Memorial Day Weekend with $1,000 off full Invisalign treatment and a FREE GLO Whitening Take Home kit ($280 value). Follow the link below to schedule your free consultation now and lock in your savings! Promotion expires 5/31/21.